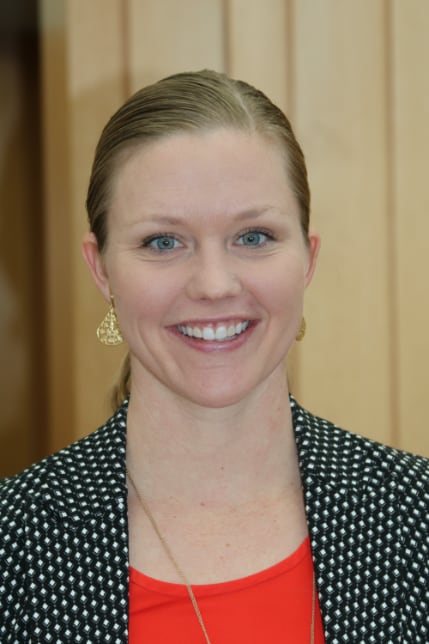 USA Olympian, Stefanie Fee is founder and CEO of PowerHouse Athlete Productions. Her passion is to empower Student-Athletes around the country to reach “Legendary Excellence” both in Sports and in Life through the development of 5 Key foundations; Leadership, Confidence, GRIT, Respect, and Passion. She is the director of PowerHouse Leadership Summits in which student-athletes are inspired and equipped throughout a 1-day innovative curriculum to unlock their leadership capabilities and reach their greatest potential as an athlete and teammate. Her platform to share the 5 Key foundations, and inspiring stories toward reaching her Olympic Dream also extend into public speaking opportunities at the school, club sport and corporate levels.

A Native from Virginia Beach, VA Stef was a multisport athlete with an incredible work-ethic who earned scholarship offers for every sport she participated in. She accepted the offer to attend Duke University where she was a four-year starter from 2008-2011. She helped the Blue Devils to a pair of NCAA Quarterfinals appearances. She earned All-American, 1st Team South Region, NFHCA National Academic All-American, and All-ACC Academic Team Honors. She was also honored with the “Stef Fee Duke True Award,” which is presented each year to 1 athlete who shows the highest degree of leadership on and off the field, and for those who possess a courageous passion for the sport of Field Hockey. Stef graduated with her bachelor’s degree in psychology with a double minor in education and cultural anthropology in 2012.

Stef competed on the U.S. National Field Hockey Team for 6 years, earning 111 caps. She represented Team USA on the Olympic Stage in 2016, participated in 2 World Cups Events in 2014 and 2018, and won the Gold Medal at the Pan American Games in 2015. Gold Medals were also received in 2014 Champions Challenge and 2013 World League Round 2 along with a Bronze Medal at Champions Trophy in London in 2016. Along with her PowerHouse Athlete Production Business, Stef is also President and Head Coach of PowerHouse Field Hockey Club located on the Main Line in Wayne Pa. 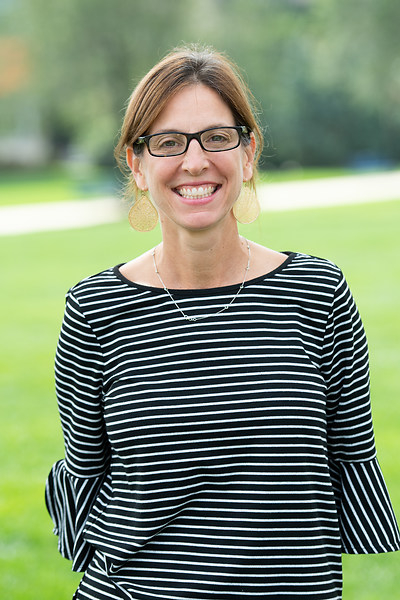 Kristen Notaro is the Director of Operations at Powerhouse Athlete Productions. In this capacity she oversees the Powerhouse Leadership Summits, books speaking engagements and assists in the marketing of PAP. Kristen also works closely with our partner schools to successfully implement our Leadership Programs with their students and educators. Kristen is passionate about the positive impact of sports on students from a young age. She strongly believes in the values learned and gained through being a student athlete and how these values can shape who you are and what you become.

Prior to joining Powerhouse Athlete Productions, Kristen spent most of her career in medical device sales. In addition to working at Powerhouse Athlete Productions, she currently directs the Excel field hockey camps at Episcopal Academy and has nine years of youth coaching experience. She started the Girls on the Run program at EA and has coached that program for the past 6 years. Kristen is a member of The Jefferson Scholar Selection Committee at the University of Virginia where she was a student-athlete herself.

As a high school player, Kristen led Methacton High School to a State Championship in field hockey. She also played basketball and softball. She continued playing field hockey at the University of Virginia where she earned All-American, All South Region, and All ACC honors during her collegiate career. She was named captain of the team her senior year and one of 50 ACC players over 50 years named to the 50th Anniversary ACC Field Hockey team. Off the playing field, she was a Student Athlete Mentor while at UVA. Kristen was inducted into the Methacton High School Hall of Fame in 2007. 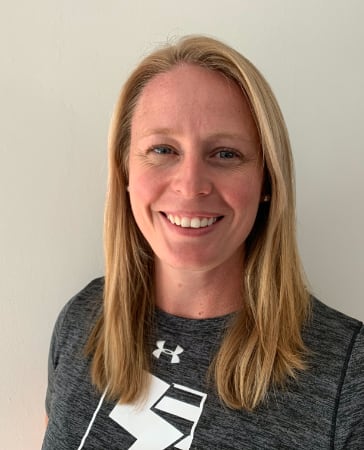 Lauren Pfeiffer is a co-founder and Head Coach of PowerHouse Field Hockey. As a coach of athletes aged 6 to 19, she knows how best to communicate and connect with players of all ages. Her continued involvement and on-field coaching experience has provided great cognizance of what today’s athletes need, which aids in the creation of PowerHouse Leadership Summits and helps student-athletes reach “Legendary Excellence”. Beyond the athletic field, Lauren is Marketing Manager of Cagent Vascular, a medical device company located in Wayne, Pa.

Lauren Pfeiffer is a former member of the USA Women’s National Field Hockey Team and possesses over 15 years of experience as an athlete at the highest level of sport and as a coach. Her career on the US Team lasted 6 years, where she accumulated over 80 international caps. This experience has shaped her and fueled her to inspire, motivate, and strengthen athletes of all types to be their best. Lauren lives by the 5 Key Foundations of PowerHouse Athlete Productions and is passionate about instilling these values into those around her.

As a fierce competitor, Lauren grew up playing many sports and was heavily recruited for both field hockey and lacrosse. Her decision to ultimately choose to play field hockey in college stemmed from her dream to become an Olympian. Lauren attended the University of Iowa and earned numerous honors during her tenure including a 2x All-American, Honda Sports Award Finalist, 2x Big Ten Tournament MVP, 3x Big Ten Academic Team, and Big Ten Medal of Honor recipient. Not only did Lauren excel on the field, but she was also a stellar student at Iowa, studying Marketing and Entrepreneurship. Her passion for sports and her business background play an integral role at developing the overall vision and intention of PowerHouse Athlete Productions.